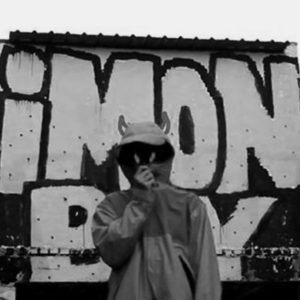 Imon Boy (1992) has spent years in the world of graffiti, alternating between street art and other studio projects, in a parallel yet enriching manner. In a self-referential way, he brings all which has made him who he is into the artistic realm: graffiti, videogames, internet, cinema, music, or travel, to create stories marked by cartoonish characters in seemingly comical situations. The key factor in his production is the union of these pop elements with his curiosity for drawing and the search for the expression of irony, quirkiness, and joy within new forms and scenery. His works are full of bright and colourful detail which, influenced by pop and graffiti, evoke in the observer a sense of playfulness to take life less seriously by.