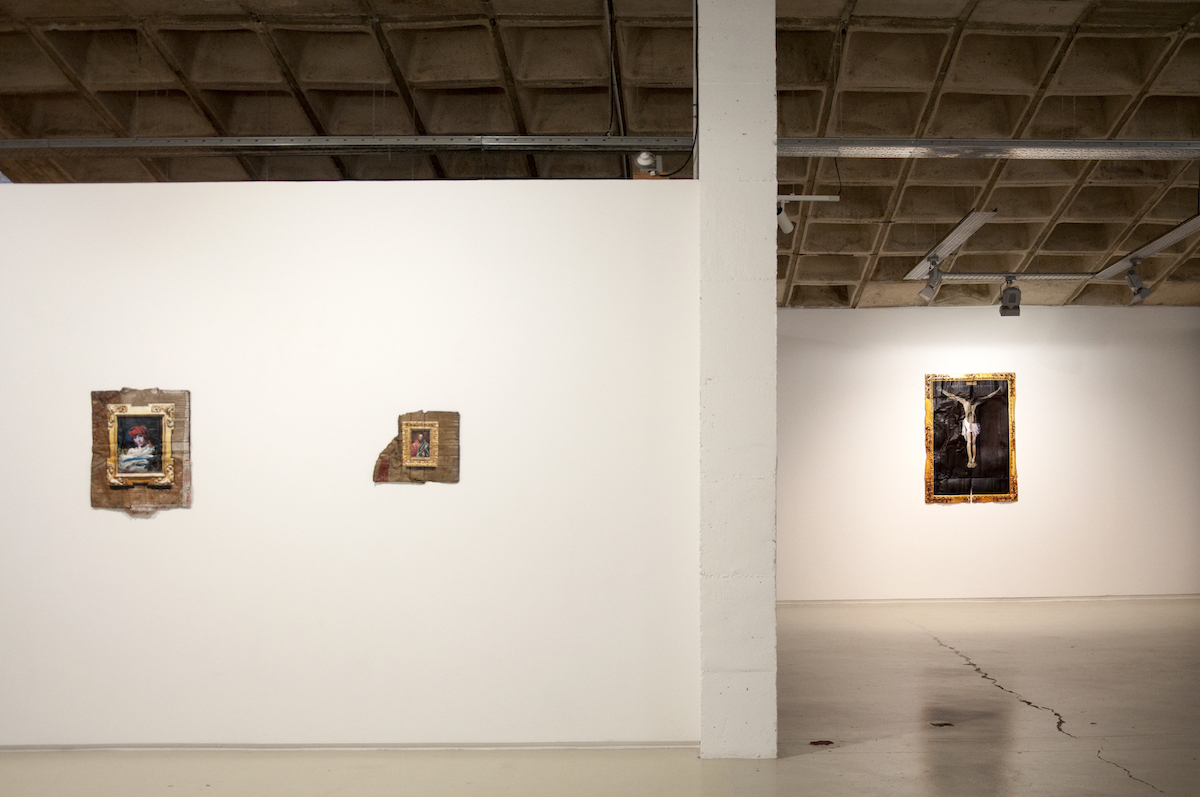 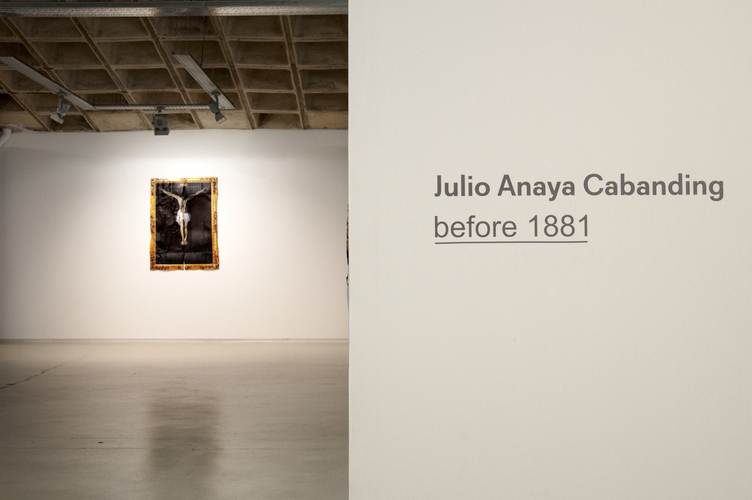 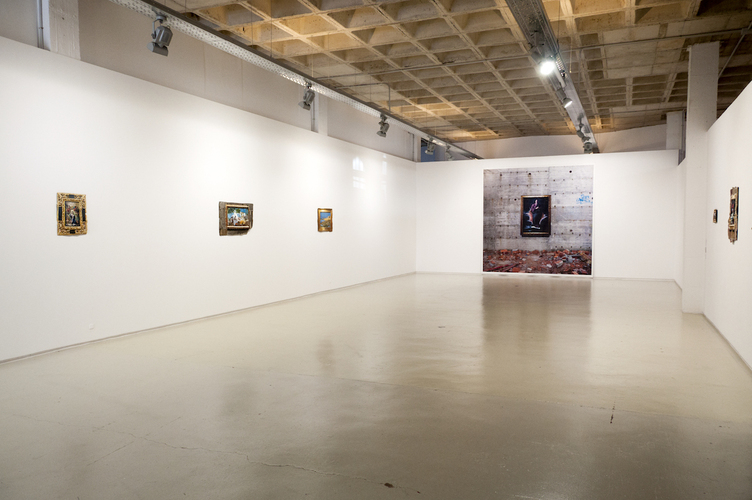 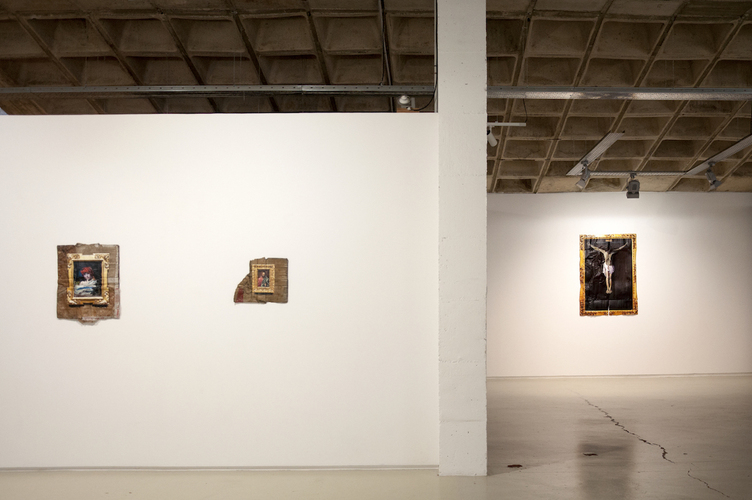 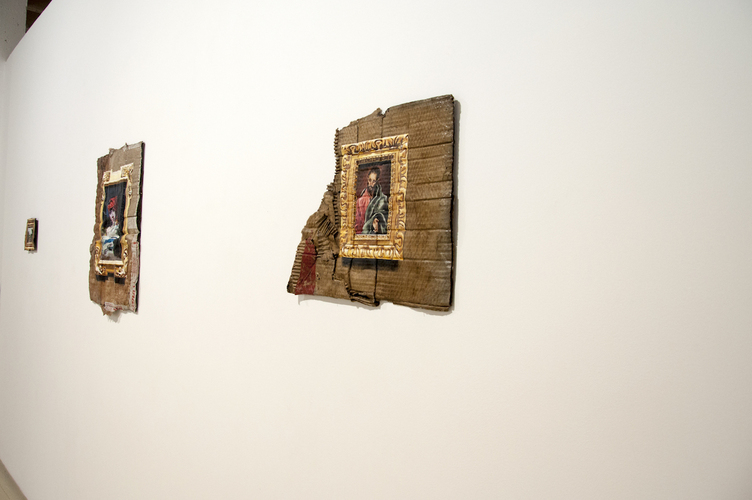 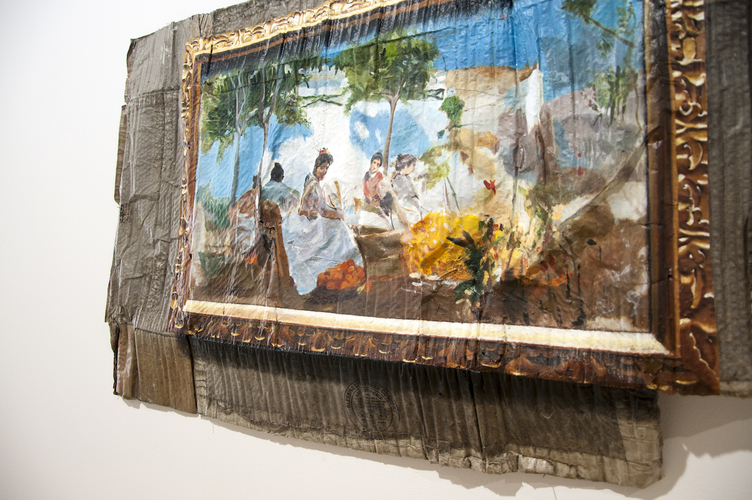 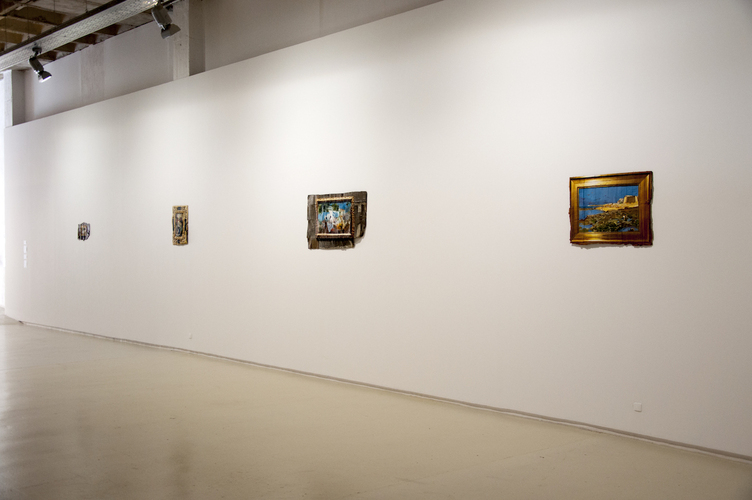 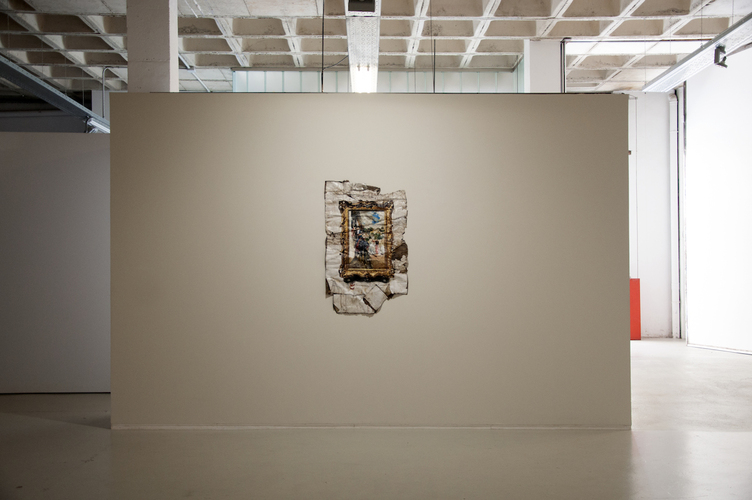 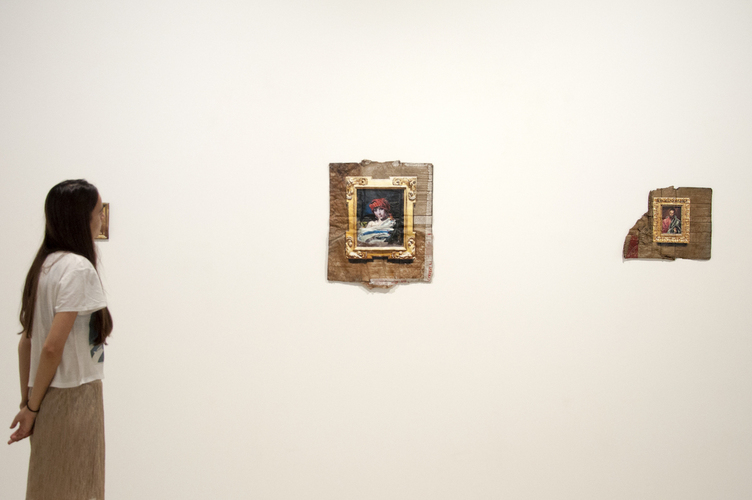 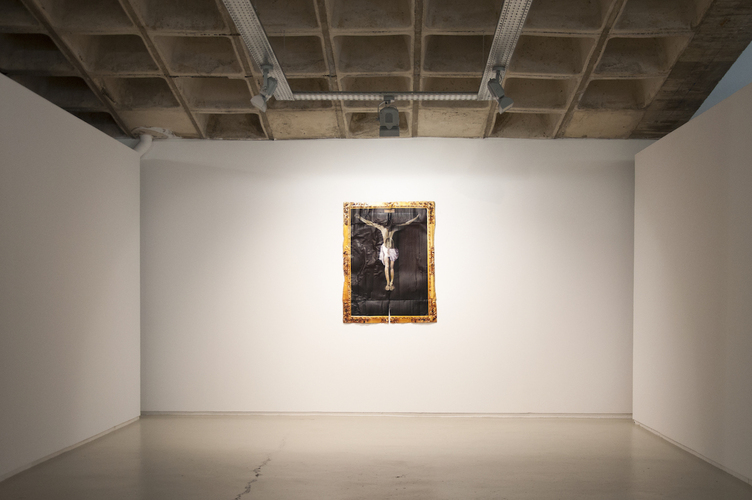 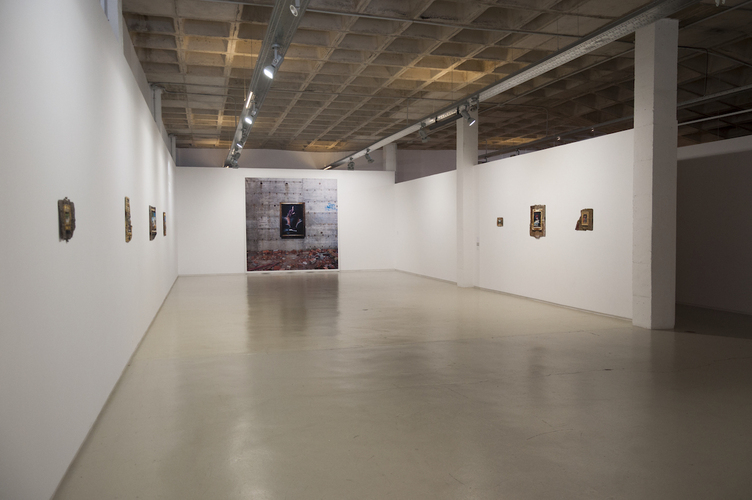 His art reinterprets the works of the great classical painters in two ways. He works on discarded and deteriorated mediums, collected from abandoned places and rehabilitated in his studio in order to give them a new identity in a different context. He also paints these iconic and famous paintings on ​​walls around the city, hiding them in inhospitable places or exposing them in the most unexpected environments, resulting in impressive contrasts and the decontextualisation of those rigid structures established within the art world.

Before 1881 is the culmination of Julio’s search for a nostalgic vision that is inherently tied to the collective imaginary that surrounds the cultural myth of the city of Malaga. Thus, it becomes an exploration of Malaga through this lens, where tradition lives on and is rooted in the city to the point that it is a seal of identity, a product of acclaim, and comprises the touristic offer of the city.

ABOUT THE ARTIST PRESS RELEASE