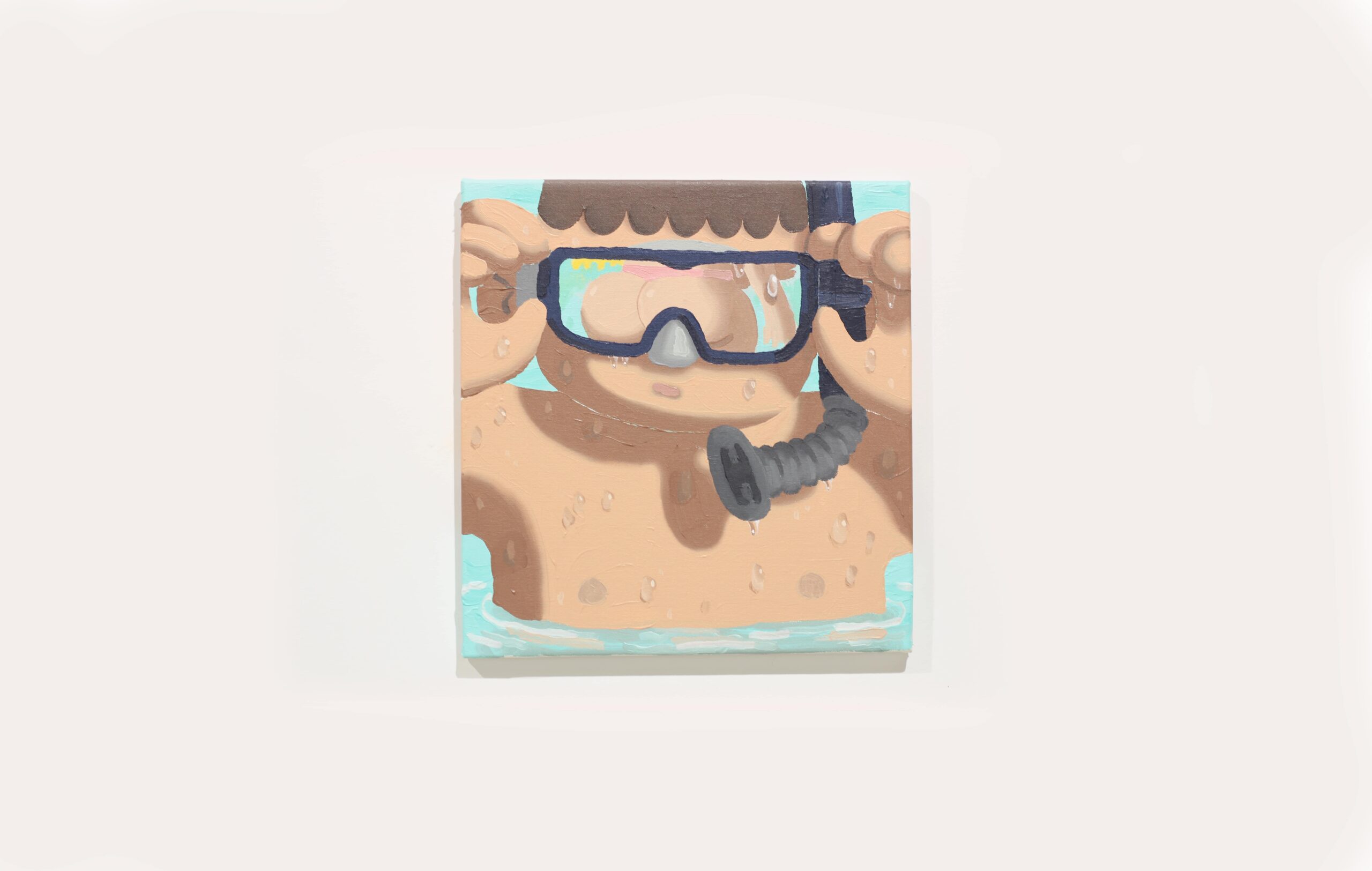 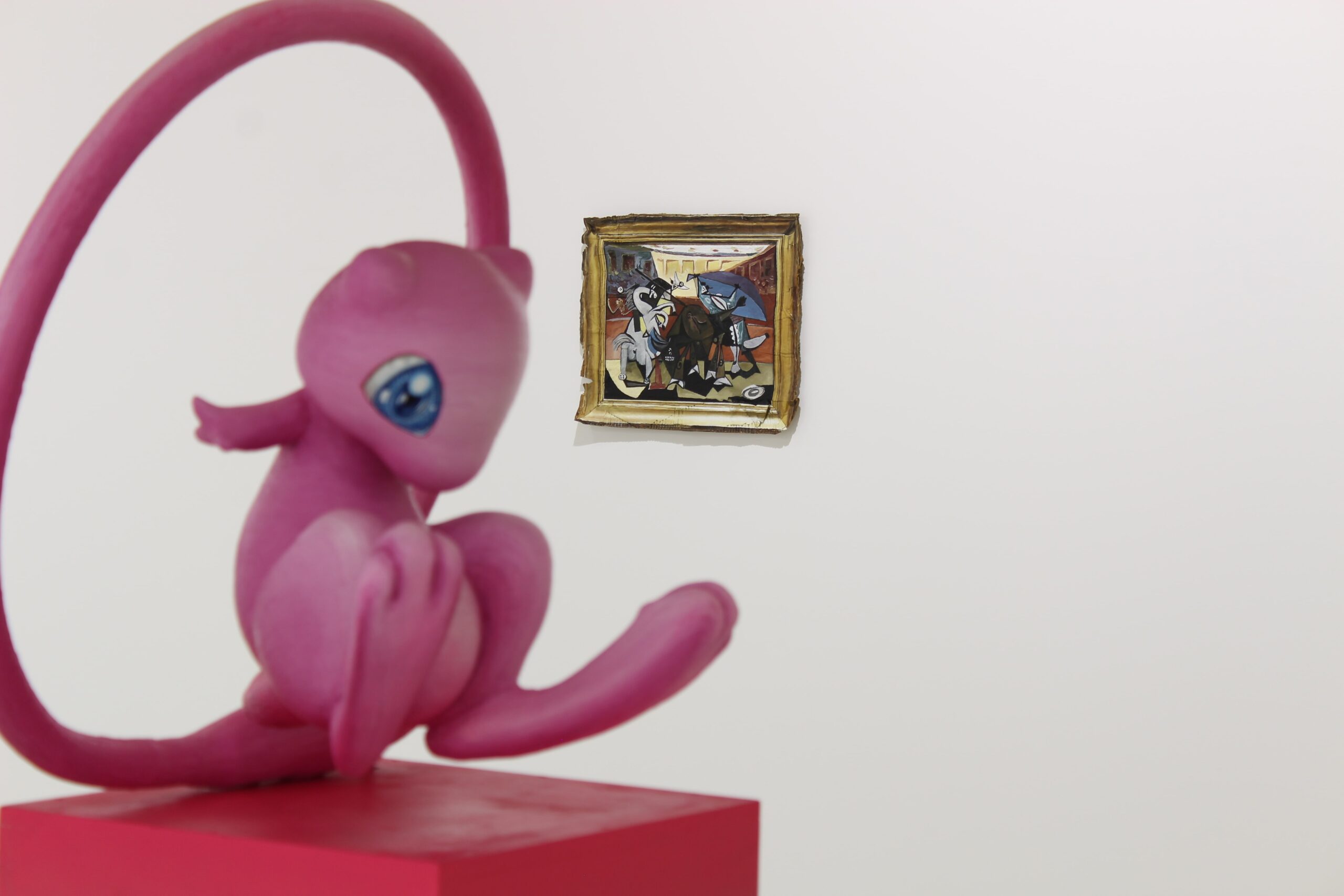 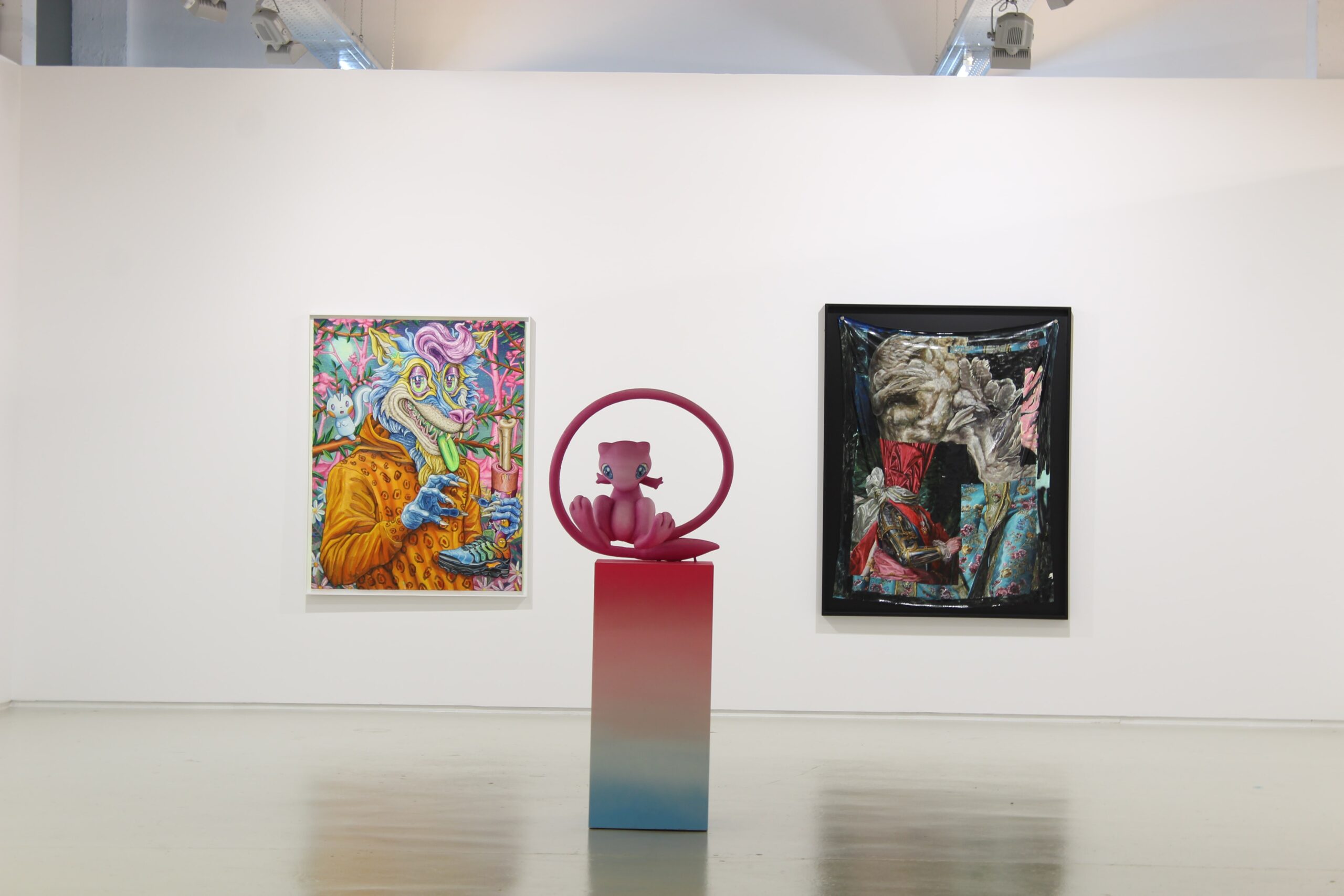 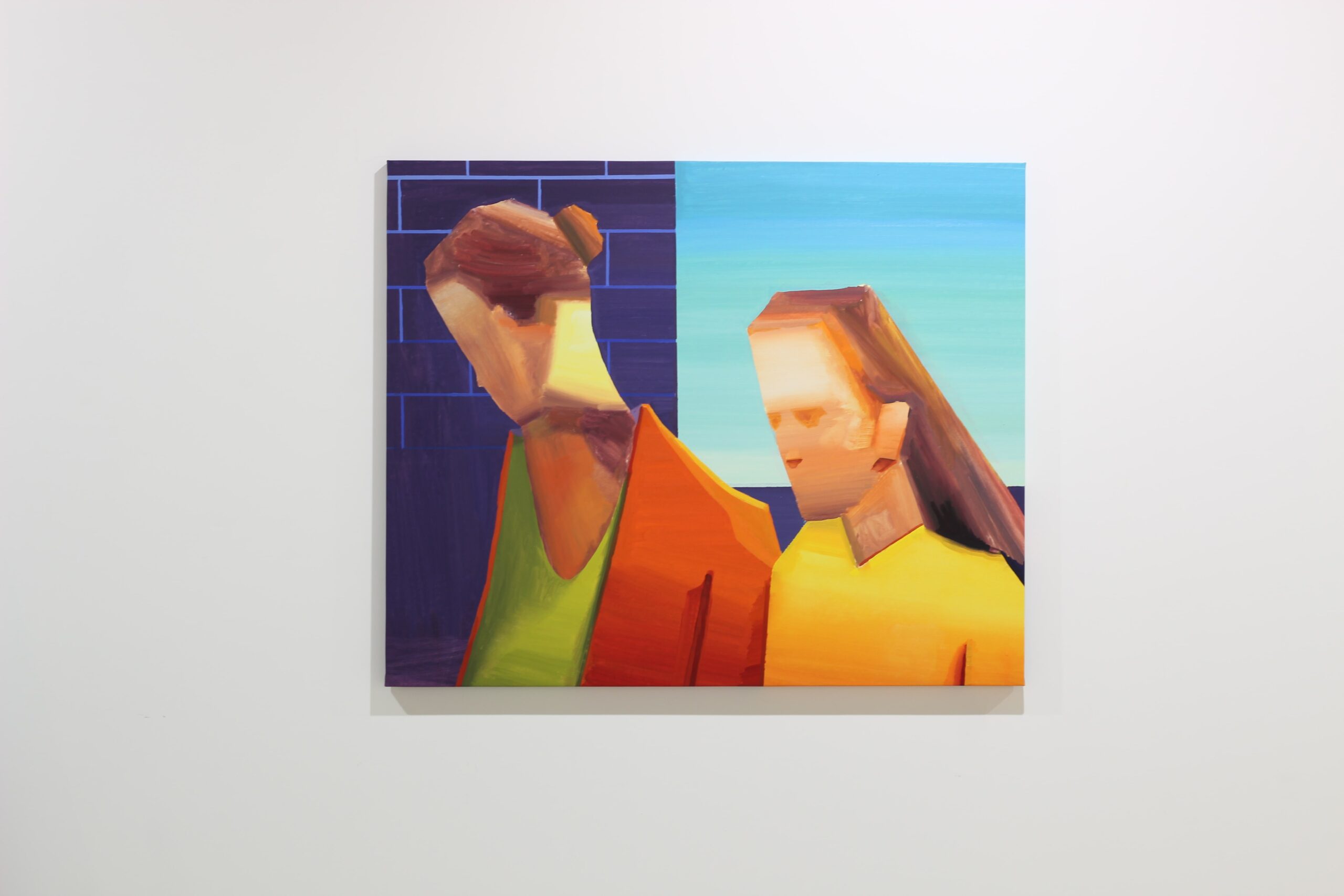 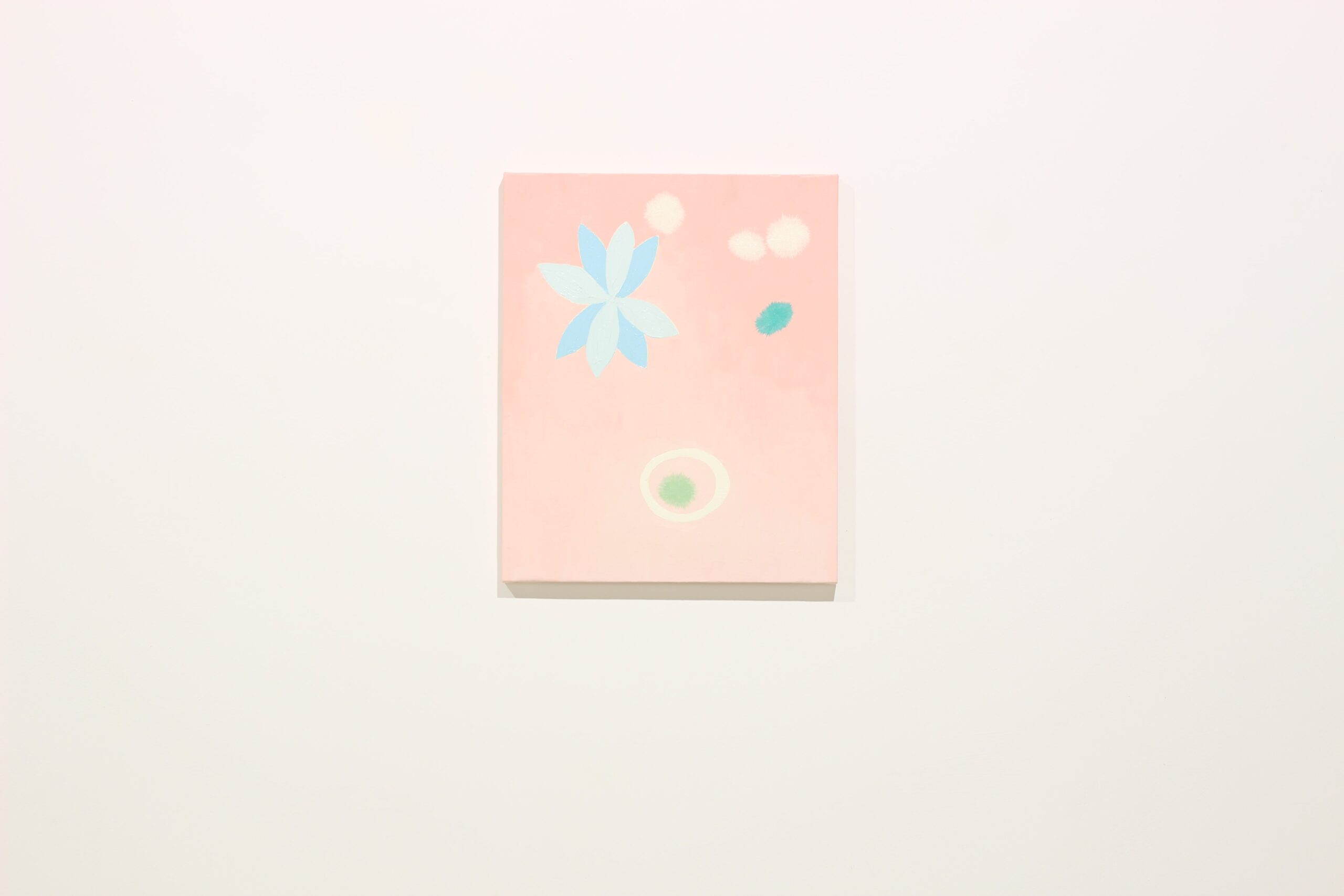 1 – Painting is one of the indisputable hallmarks of Andalusian contemporary art, perhaps even its strongest pillar. Together we are going to protect it, study it, disseminate it and preserve it as the living intangible heritage that it is.

2 – Yes, there is something special about us that makes us unlike anywhere else. It is necessary to vindicate the importance of this Andalusian cultural manifestation as a value on its own at the same level as, for example, Flamenco… but in a different way.

3 – Without a doubt, we should look more at ourselves and less at what comes from abroad. In an increasingly homogeneous international context, it is not easy to find a pictorial ecosystem as rich and varied as the Andalusian one.

4 – We are a national and international benchmark, we must now begin to define and proudly defend an Andalusian school of painting. Here, the painters participate in a deep-rooted sense of belonging. There is a community that knows, respects, supports and encourages each other, generation after generation, since the middle of the 20th century.

5 – A good painting is a first level conceptual work.

6 – The territory of painting is a space for critical thought as deep and dense as any other cultural manifestations.

7 – The aesthetic-creative is not at odds with the intellectual-discursive. On the contrary: merging both options must be a maxim for the visual arts. In fact, painting does it so naturally that this difficulty is ignored, as if it were unimportant.

8 – Painting has nothing against video, installation or photocopying, it respects any current expression. In the same way that it understands and assumes these new forms, it asks for respect for itself in a reciprocal way.

9 – In addition to its possibilities when representing complex and profound ideas, a painting is also an exceptional object that can be used to embellish and give meaning to a room. Let’s not forget that Las Meninas were created to decorate the hall of a palace, not to be exhibited in a museum.

10 – In times of uncertainty, painting is a refuge.

11 – The latest is not necessarily the best. Painting neither dies nor revives, it has always been there, for thousands of years. There is nothing more timeless than the Fayoum portraits.

12 – Seen from a sufficient distance, we find few media as porous in its time as painting, capable of giving us a paradigmatic portrait of each era with the precision of a mirror.