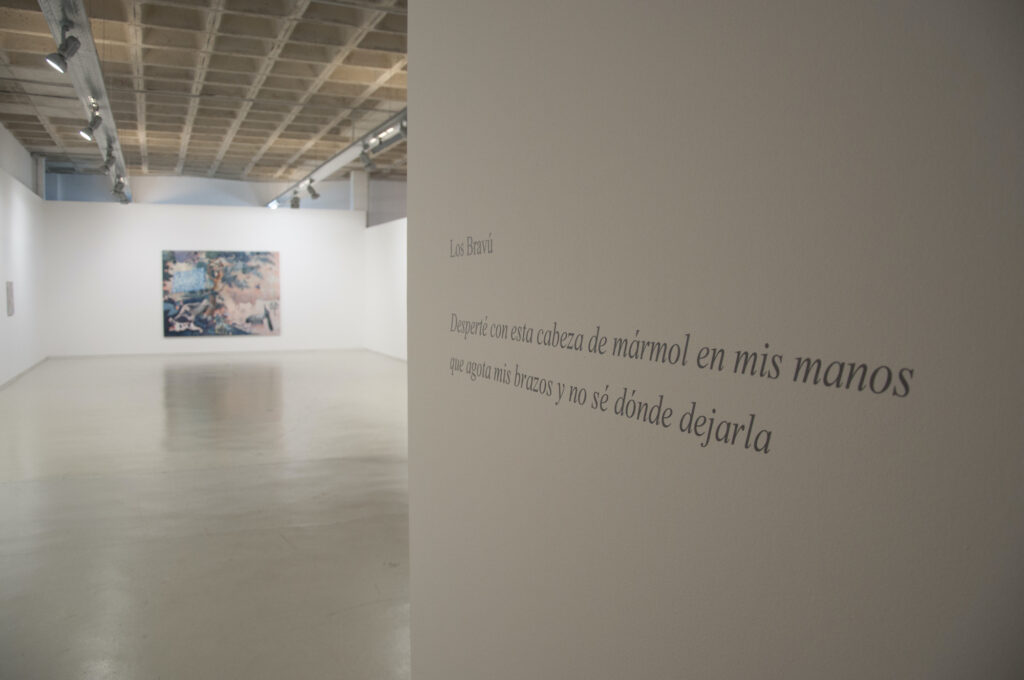 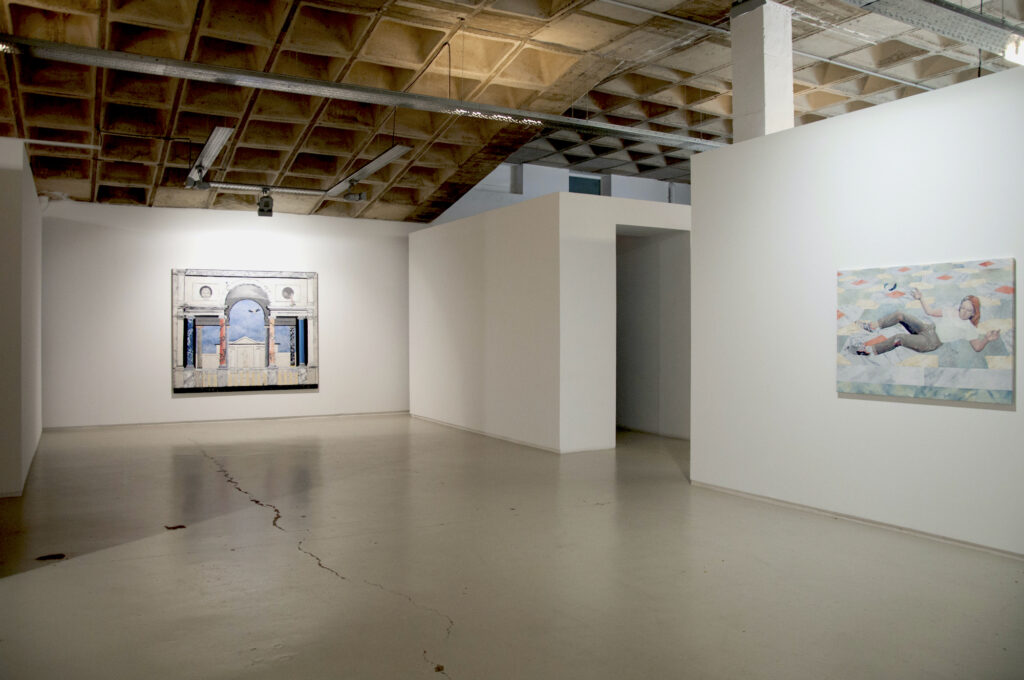 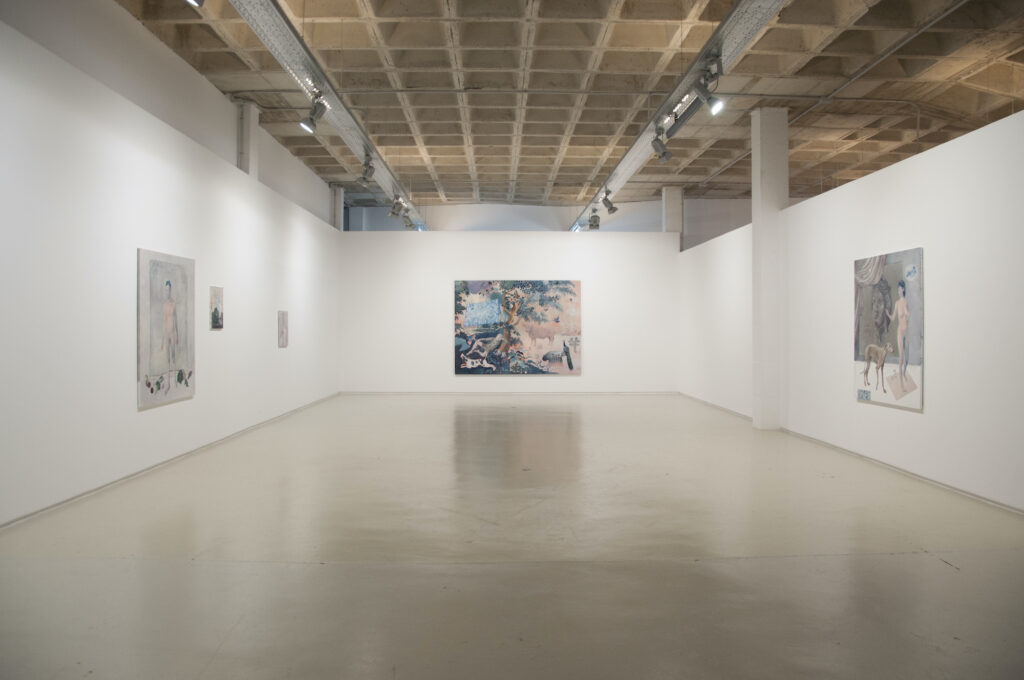 * “(…) It is about approaching with stealth, like accessing a clearing in the forest. Los Bravú’s paintings are waking up from an imperial nap at all times, they are awakened at a gaze and, warned of our presence, they come into existence. They open themselves, fertile and new, to the glory of the morning.

The Bravú paintings smell of Byzantium, neoclassical indolence and a faun who may be thinking about how stupid those who eat grapes are, with how good the wine is. His huntress Diana has already laid down her arms and has been looted by the nymphs. They are images with the soul of a playing card, which combine the severity and polysemy of an oracle, the cosmic and the tectonic, somewhat flirtatious and somewhat magnificent paintings that, rather than novelty, would be said to be a consequence, perhaps intuition.

The Bravú are clear that beauty is, by definition, the opposite. The opposite of everything. A return. Vestiges. And that if Fra Angelico raised his head he would ask for Underworld’s “Born Slippy”, for example, or maybe for more time, but a Time past. To come, but to come from then. The paintings of Los Bravú have no known age because their commitment is immemorial: to recover the mystery. “

* Fragments from the original text by Rubén Lardín

Figure leaning over a fountain