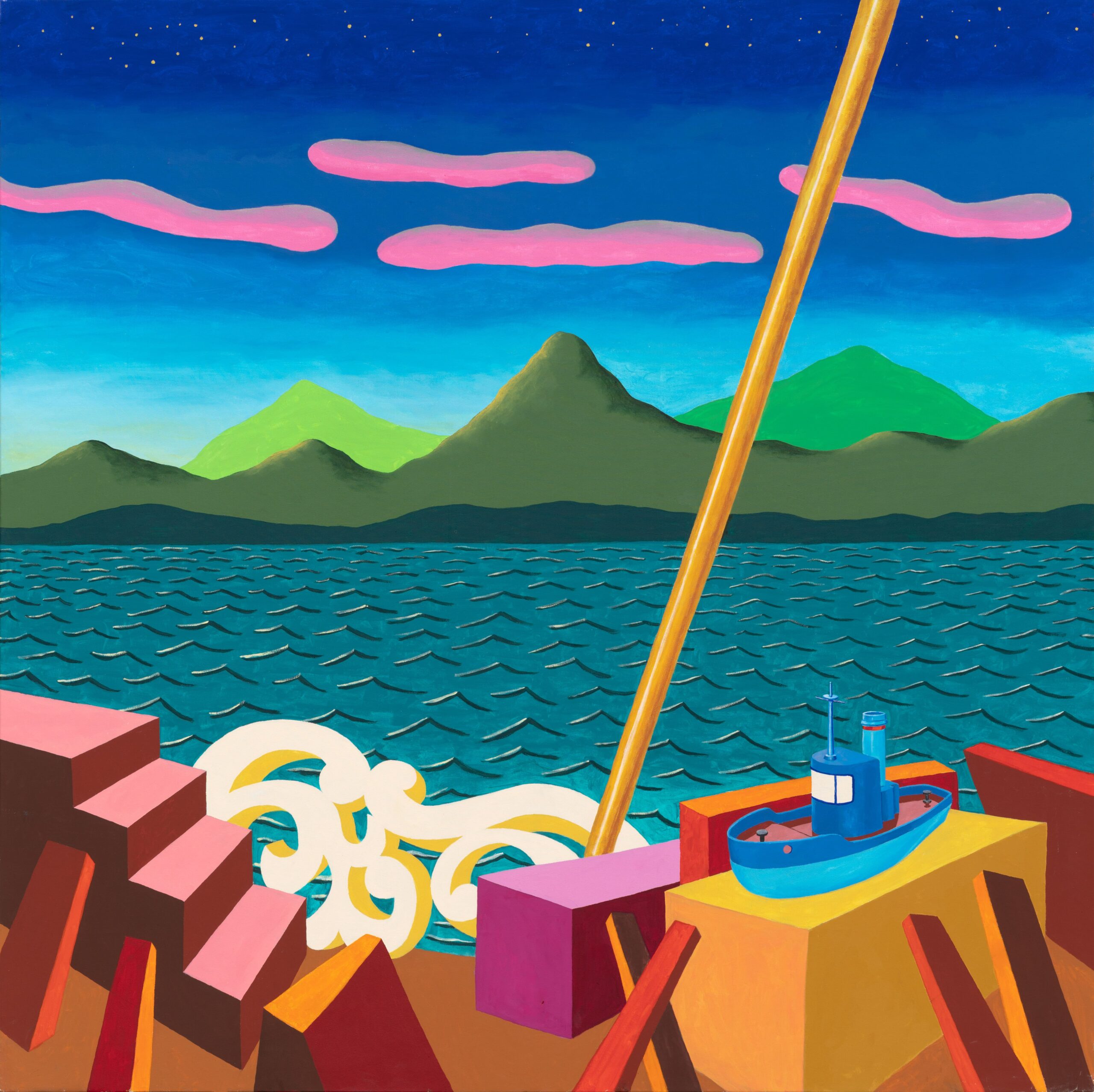 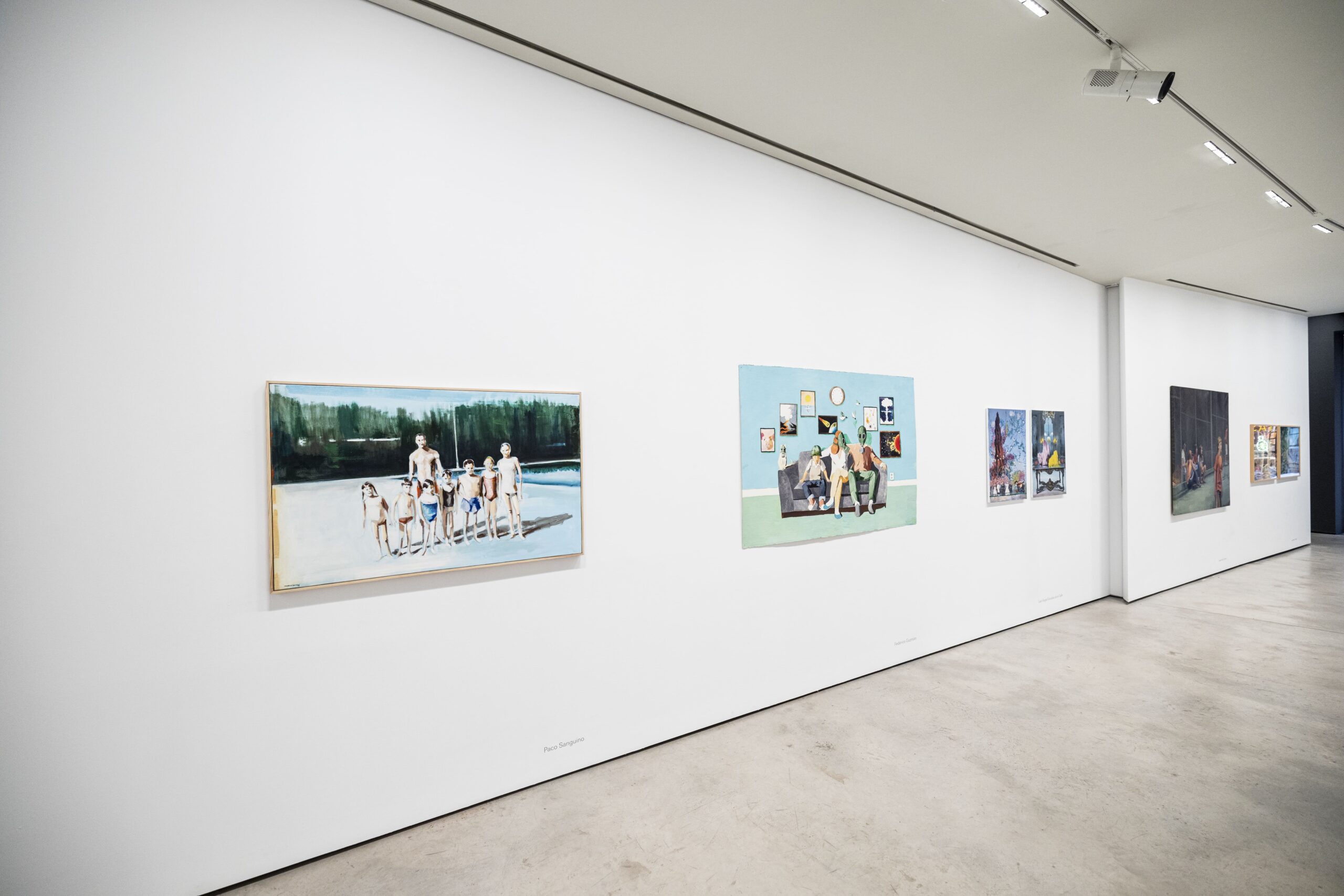 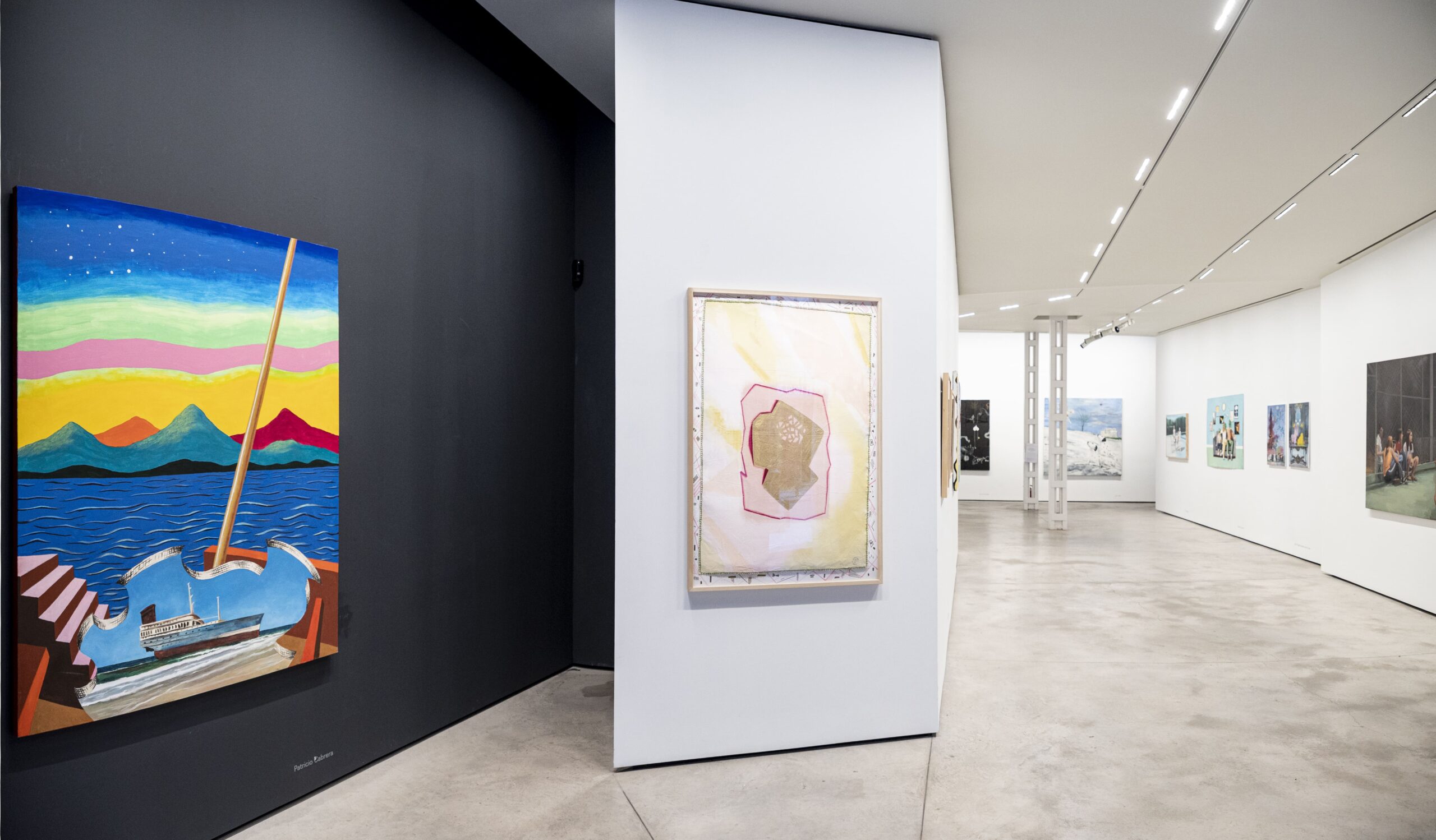 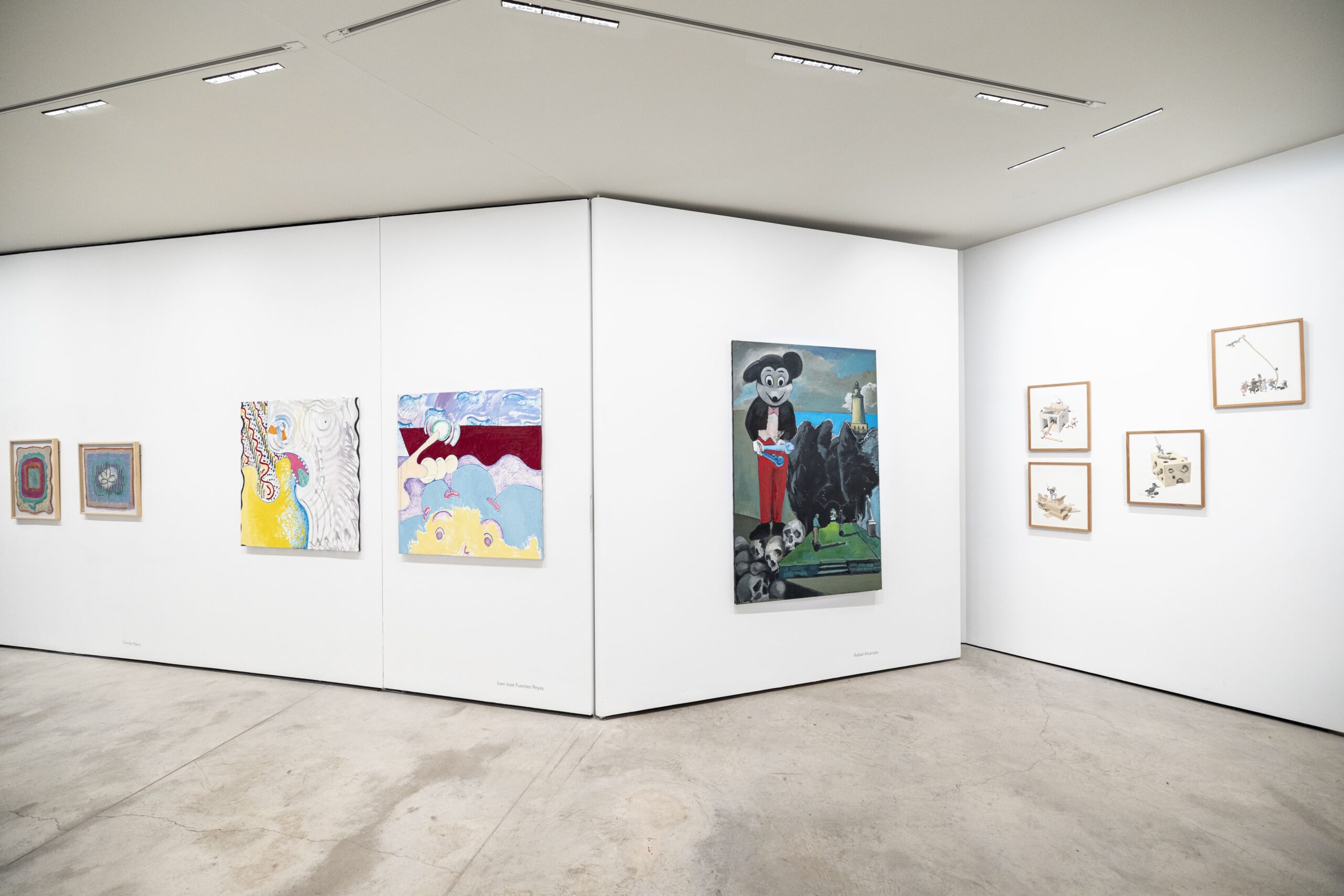 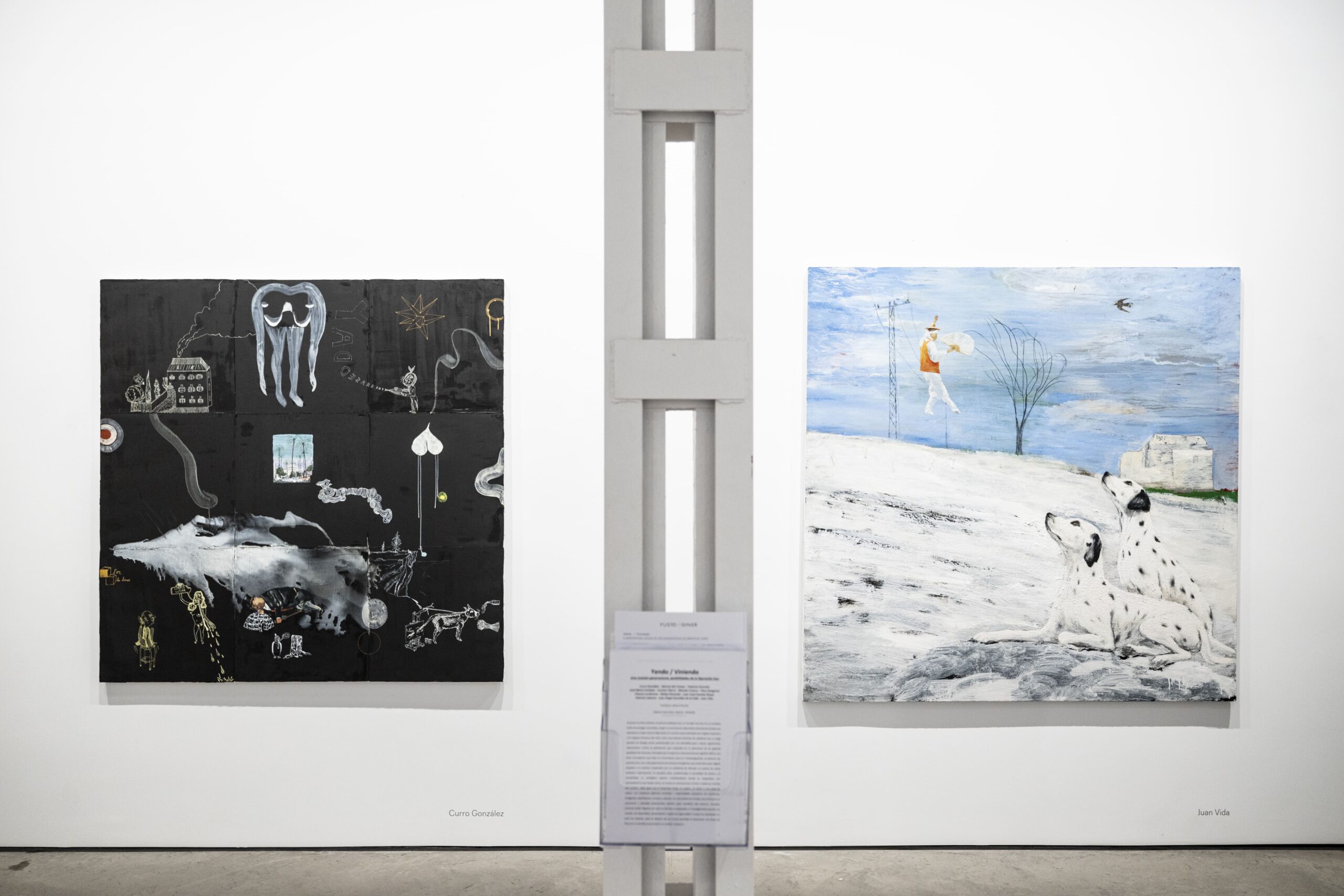 A generational review of the possibilities of figuration today

During the eighties, Andalusian painting experienced a huge resurgence. In a context full of renewed energy, a spontaneous movement of young artists arose who proposed a shift towards figuration. This was in many ways encouraged by the expressive gesture and the attractive impact of colour as an instinctive way of rebelling after a long period of social lethargy, characterised by a grey and dense atmosphere. They were reacting against the abstraction that prevailed in the panorama of Spanish galleries at that time. Encouraged by the international opening of the Spanish market that ARCO afforded them, and the innovative airs that artistic movements like the Transvanguardia brought, the doors were opened for a new generation of emerging authors who wanted to move on from the above, protected by an atmosphere of freedom, and not exempt from a certain international ambition as well. In those years, the plurality of styles and versatility dominated, a true multidisciplinary spirit where what others did was respected with a sense of camaraderie, without criticisms or looking down on anyone. It did not matter if the outcome was a painting, a comic, or a play. The plastic creators coexisted and developed projects together with writers, photographers, designers, musicians and actors, a plurality of perspectives that enriched the panorama and encouraged open experiences for the benefit of the artistic scene. Those recently arrived painters, without falling into conceptual drifts or brainy investigations, created with ease, daring and ingenuity. Sometimes the results were not the best, but the impertinence of their works brought about a dose of freshness and vivacity to the artistic scene that led to a necessary change.

Those young people who emancipated painting at the time of the Spanish transition to democracy with their strength, are now older but continue to paint, going to their studios be it hot or cold, maintaining their enthusiasm and commitment. Even after a long journey, they still remain present. They are there, mature and more grounded, contributing to the ecosystem of the cities in which they live, far from the shining beacon of Madrid. The demands of today together with a sustained career, with its obvious ups and downs, have placed them in an indeterminate place, out of the spotlight and the prime positions of the avant-garde but determined to follow the trail of the trends of each moment. YENDO / VINIENDO raises a generational review around the possibilities of figuration today from the perspective of the periphery, that indefinite space that is diluted and then blurred, as seen from the mainstream of the capital. The heterogeneous selection of names included in this project tries to be representative of a greater generality, to properly portray the art scene. When a painter reaches a certain age, he seems to disappear or become invisible in the face opportunity and success. Although they feel that they still have a way to go, the situations are elusive, it takes much more to get attention. This exhibition intends to vindicate a group of Andalusian artists who, without having ceased to be important and have a set place in recent decades, continue to develop contemporary work outside of opportunism and what is fashionable.